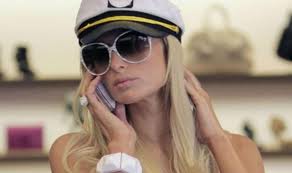 For the very first time, a supreme court has ruled that using mobile or cordless phones is directly linked to causing brain tumors, affirming what many scientists have been saying for years now about the dangers of cell phone radiation. The U.K.’s Telegraph reports that 60-year-old Innocente Marcolini, who developed a tumor in his trigeminal nerve, was ruled to have suffered this fate as a result of using his mobile handset for up to six hours every day for 12 years.

Italy’s Supreme Court in Rome, ruled that there is a “causal link” between Marcolini’s mobile phone use and the non-cancerous tumor that caused the entire left side of his face to become paralyzed. Experts provided evidence at a recent trial showing that the electromagnetic radiation emitted from mobile and cordless phones damages cells.

Though Marcolini’s brain tumor is non-cancerous, it still reportedly threatened to kill him because it had been encroaching on his carotid artery, which is the major blood vessel responsible for transporting blood to the brain. The tumor also developed directly next to where Marcolini typically held his phone next to his ear, illustrating how significantly mobile phone radiation can disrupt proper brain cell function. 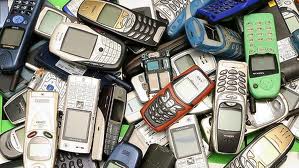 WHO classified mobile phones as Class B carcinogens last year.

In the face of repeated studies that there was no direct causative effect, this landmark ruling takes a new perspective on the possible dangers of prolonged mobile phone usage.  To add fuel to the debate, last year the WHO ( World Health Organisation) urged limits on mobile use, calling them a Class B carcinogen.

International radiation biology expert Michael Repacholi said: “Studies show no evidence of cancer”. But he quickly adds : “If you are worried, use a headset, hands-free or loudspeaker.”