Words From The Dead on Living

Over my 36 years of life as a doctor, many elderly patients  have confided on what they would have done if they were to live their lives all over again. Most of them have since passed on but I recall some of their convictions and values of life. 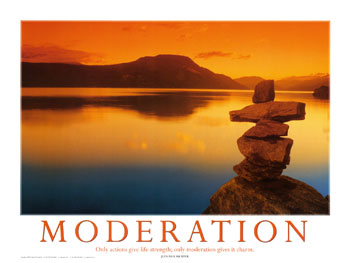 Moderation - the name of the game

Moderation No matter their background or habits, living one’s life in moderation seemed to be an oft-frequented advice. The ability to stop short from that last helping to satiate one’s hunger pangs, restraining oneself from that one more tipple ‘ for the road’, even not over-exercising…these actions seemed to accentuate the values of moderation.

Living Life to the Fullest Being aware that life on this planet is finite and waking up in the morning with the attitude that it was the first day of the remainder of one’s life have led many to live their lives as if there was no tomorrow, with maximum passion. The terminally ill were fully aware of this and it was never too late to concentrate on what were most important in life to them.

Passing to the Next Generation  Many of the patients regretted not having kids. When their time was up, they were aware that money and property left behind would soon be forgotten. Time spent with sons and daughters and grandchildren, passing on life’s experiences, form an important legacy which is important and will long be remembered by the succeeding generations. How often have you heard the phrase “Grandpa used to tell me….”?

Integrity This, together with being dependable, are important attributes which make ordinary men stand out above all others. In today’s world where chasing the dollar is the name of the game, we need more honest people who will earn an honest day’s wage.

Being Sincere Again, this was an important attribute that many wished they had. They realised that if they were true to themselves and to others and that there was no hidden agenda, they would gain the respect of others and, more importantly, have no personal regrets. 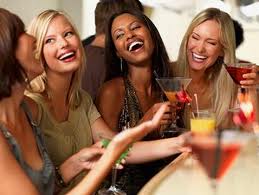 Laughing More I’m saving this for last for several reasons. This was the most common advice given and it has been scientifically proven that laughter stimulates the production of several beneficial hormones, including endorphins, the feel-good hormone. Laughter is indeed the best medicine and can confer permanent physiological and psychological benefits.

After listening to these life values over the years, I have incorporated some of them myself. Maybe you would want to consider it too..